Ford India launched its highly-anticipated hatchback, the new Figo, on 23 September, with prices starting at Rs 4.29 lakh for petrol variants, while the diesel Figo gets a price tag of Rs 5.29 lakh, ex-showroom, Delhi.

The Ford hatchback comes with a choice of three engines – 1.2-litre petrol, 1.5-litre petrol and 1.5-litre diesel. Its competitors such as the Maruti Suzuki Swift and the Hyundai Grand i10 come with one diesel and petrol engine each. The Ford Figo also has upper hand with the most powerful 1.5-litre engine in the segment. However, is that enough to shake the segment which is dominated by Maruti Suzuki and Hyundai?

Let’s check out the key specifications of the three hatchbacks and see which one would be a better buy.

The Swift comes with 1.2-litre K-Series petrol engine that develops 83bhp at 6,000rpm and 115Nm of torque at 4,000rpm mated to five-speed manual transmission. 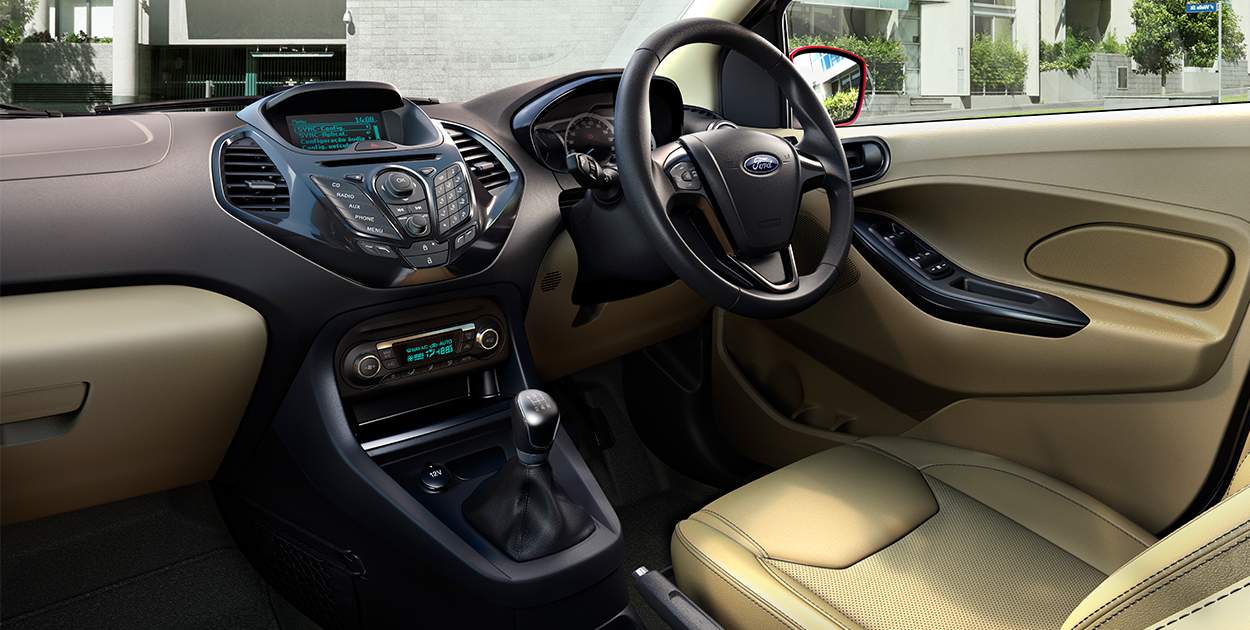 The Hyundai Grand i10 comes with 1.2-litre Kappa petrol engine that churns out 82bhp at 6,000rpm and 114Nm at 4,000rpm mated to five-speed manual and four-speed automatic transmission.

The Ford Figo1.5-litre petrol is the pick of the engine for being the most powerful combined with the latest dual-clutch transmission. Even for manual transmission aficionados, the 1.2-litre Figo is the best choice with 87bhp, which is more that 4bhp over the petrol counterpart of the Swift. Maruti Suzuki is not offering Swift with automatic transmission. The Hyundai Grand i10 has the least powered engine and also comes with a slightly old four-speed automatic transmission.

The Ford Figo steers ahead of the Swift and Grand i10 for having a powerful and torque engine. The Ford Figo develops 99bhp whereas the next best, the Maruti Suzuki Swift, makes only 74bhp. The Hyundai Grand i10 comes as a least powered car, even among the diesel engine ones, with 70bhp.

Without a doubt, the Ford Figo is the winner here. The Figo leads in length, width and height that will result in bigger interior space. The new Figo also has the highest wheelbase that aids in stability and boasts of 174mm ground clearance which is spot on for Indian road conditions. Additionally, the Figo has the biggest boot with 257-litres.

All prices are ex-showroom, Delhi. How to become a racecar driver in India